Selected scripts are available for review, upon request. Below, please find a short synopsis of each. All are full-length plays, unless noted. To request a pdf copy of a script, please send your request along with company/theatre name and address/location to lisa.sillaway(at)gmail.com.

blank.
After a violent family tragedy, in which their mentally-ill mother took the life of their little sister; three children are placed in the home of their loving, patient and elderly Great-Aunt Eveline. Charlie, a sensitive and mature teen, is Eveline’s ally and a voice of calm in the chaos created by her older sister, Penelope. She, on the other hand, is the instigator of chaos and mayhem in the formerly-childless Eveline’s life. Suffering from mental illness and traumatized by the death of her sister, she is at once angry, needy, rebellious, mean, and confused but also loving toward her boyfriend, Jamie. William, better known as Whizzer, is the youngest and most sensitive of the trio, tormented by Penelope and a bit of a bed-wetter. In the course of one tumultuous evening, Penelope and the rest try to work through some of their demons and wrestle with mental illness, the lingering trauma from their sister’s murder and the concept of mortality. (3W/3M)

f*sh
It’s summer and it is hot in rural Kansas, as both temperatures and tempers rise at Diana’s childhood home. The

three children of Burt and Wanda have come to help their parents celebrate their 50th wedding anniversary and in doing so, rediscover exactly why they were happy to leave home in the first place. Wanda, a loving mom but passive aggressive, is eager to bring her family together and celebrate the marital milestone while Burt is more interested in planning for his upcoming fishing trip – and getting a few choice verbal jabs in at the kids. Diana’s saving grace during the week? Spending some time with her old high school boyfriend who has returned home and is eager to rekindle their relationship. But things like party preparation, family dinners, sharing a joint with grandma and even a little romance all abruptly come to an end with a death in the family – leaving the survivors to sort out their feelings and a few family secrets.  4w/3m

Same Trailer, Different Park
Annie grew up middle-class in Tulsa, Oklahoma. She had a promising life ahead of her as a pianist when,

during her freshman year of college, she met Chris. Handsome, charming, and troubled, he soon talked his way into her heart and life – moving her from her comfortable home and into his dad’s old fishing trailer on the banks of Grand Lake O’er the Cherokees in Oklahoma. The play opens a few years later with Annie and her children living a rather desperate existence in the broken-down trailer while Chris makes a living driving a truck – and takes the opportunity in his absences to womanize, drink and gamble.  His return home after an extended absence erupts the quiet rhythm the rest of his family has fallen into and sends both adults into a spiraling and violent downward turn, climaxing with Chris accusing Annie of cheating on him in his long absence and playing a game of Russian Roulette with a handgun and their children in order to garner a confession from her.  Includes original piano composition “Prelude to a Fire” by James Dayvault. 1w/2m (adult) 3m (children).

In the aftermath of a terrible storm, a small family returns to their destroyed home to sift through what is left of their lives.  A one-act play that looks at faith, love and the strength of a family, On the Pile is an easy-to-stage piece set in Tornado Alley. 2w/2m/1dog

Rainbow Stole takes a timely look at gay marriage, LGBTQ acceptance into society and into the life of the church, gay clergy, social justice, personal responsibility and love as it follows the journey of George, his two closest friends and his family. The day comes when George must to decide whether to break Church law by presiding over the wedding of two congregants, facing a trial and possible defrocking, or to follow the rules and protest quietly, attempting to effect change from within – and face his own internal conflict while doing so. 5m/3w/various extras 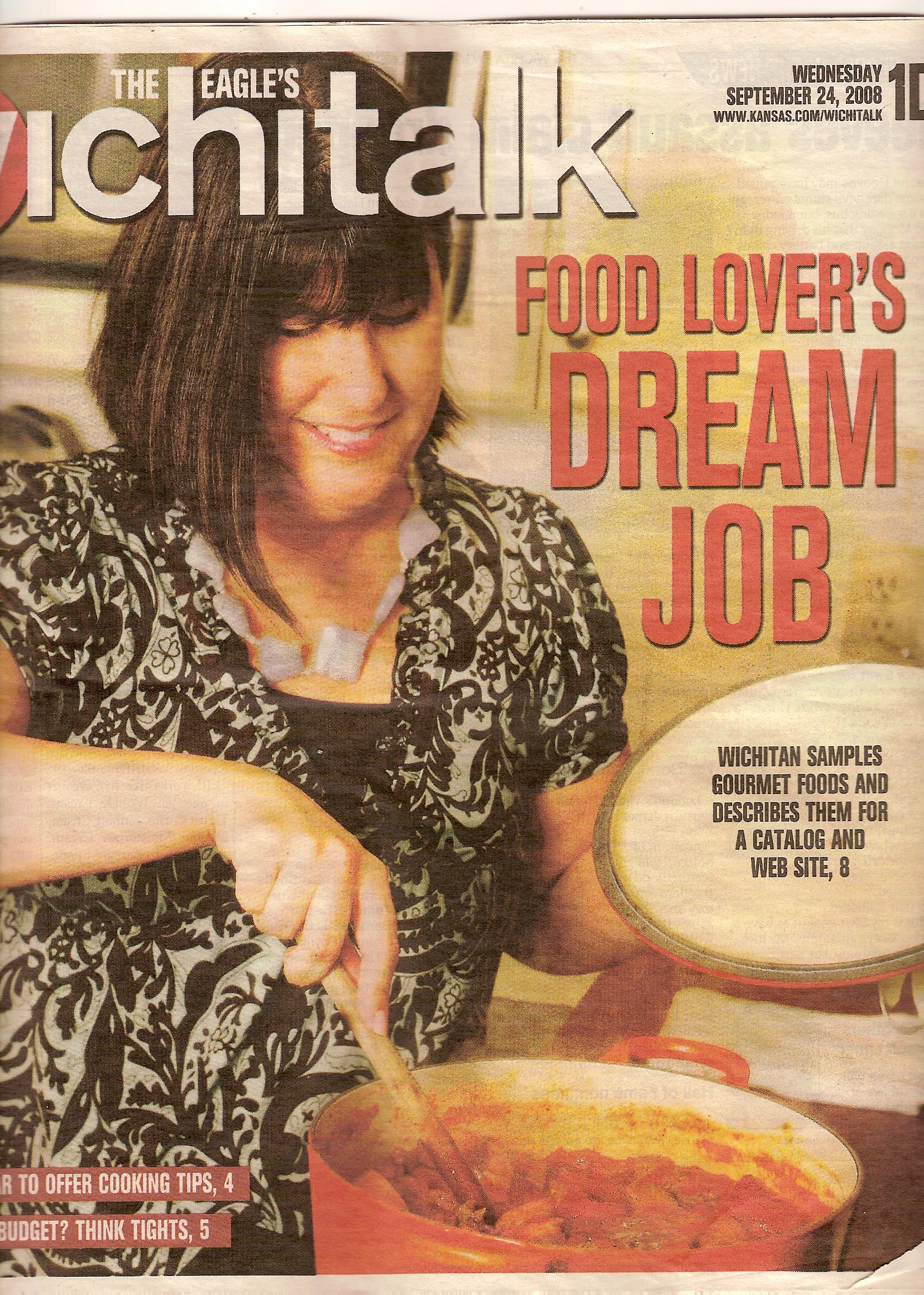 It's a bit late, but if you didn't get on the #bamarush train this month - you've missed out. Go back and follow the tag and the young women who were going through rush. It's a really smart combination of savvy chapter marketing, promotions from the university itself, and the young women who were going through rush at the University of Alabama. Although the prospective members weren't in on any cooperation - it nonetheless was a promotional machine for the school with high school kids watching the process AND many incoming freshmen going through rush jumped up thousands of followers in a week period. One that I followed went from 300 to 250,000+ followers since August 1.
Loading Comments...
%d bloggers like this: